Main navigation Main content
University of Minnesota
http://twin-cities.umn.edu/
612-625-5000
Go to the U of M home page
Institute for Advanced Study and Northrop Present

Creating a Movement: The Future of Modern Dance 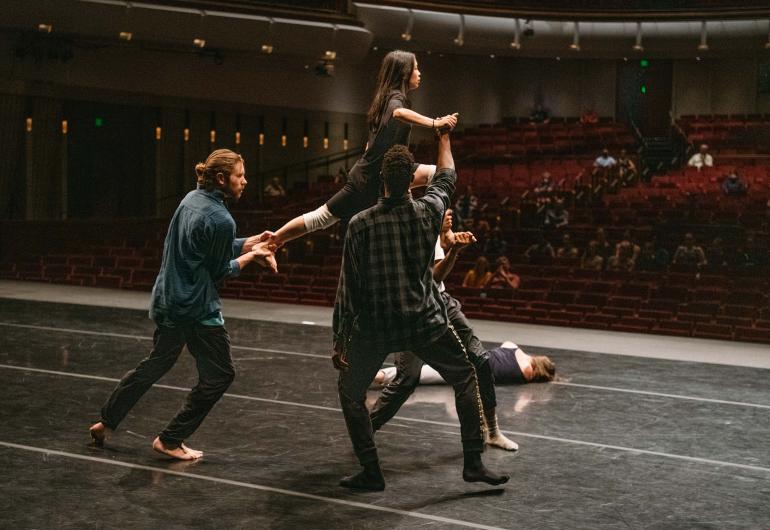 Janet Eilber, Michael Novak, and Dante Puleio are the artistic directors of dance companies whose founders created and shaped the American art form of modern dance. As the current generation of leadership for their art form, they are now shaping the future of dance and how it interacts with the larger questions of our time. The conversation will address how three American dance “legacy companies” are inviting new voices and stories to be a part of their futures, including perspectives on diversity, access, education, and climate change. Join these three visionaries to hear about the future of dance and what we can learn from dancemakers about how to move through the world.

DANTE PULEIO A widely respected former member of the Limón Dance Company for more than a decade, Puleio was appointed only the sixth Artistic Director in the Company’s 75-year history, a position that originated with Doris Humphrey. After a diverse performing career with the Limón Dance Company, touring national and international musical theatre productions, television and film, he received his MFA from University of California, Irvine. His research focuses on contextualizing mid 20th century dance for the contemporary artist and audience. He is committed to implementing that research by celebrating José Limón's historical legacy and reimagining his intention and vision to reflect the rapidly shifting 21st century landscape.

JANET EILBER has been Artistic Director of the Martha Graham Dance Company since 2005. Her direction has focused on creating new forms of audience access to Martha Graham’s masterworks and has burnished the reputation of the Company as one of the great cultural assets of the world. Earlier in her career, Ms. Eilber worked closely with Martha Graham. She danced many of Graham’s greatest roles, had roles created for her by Graham, and was directed by Graham in most of the major roles of the repertory. She has since taught, lectured, and directed Graham ballets internationally. Apart from her work with Graham, Ms. Eilber has performed in films, on television, and on Broadway received four Lester Horton Awards for her reconstruction and performance of seminal American modern dance.

MICHAEL NOVAK became the second Artistic Director in the history of the Paul Taylor Dance Foundation in September 2018, after being personally selected by Founder Paul Taylor to be the official successor of the title upon his passing. A critically-acclaimed dancer of the Company from 2010–2019, Mr. Novak earned a nomination for the Clive Barnes Foundation Dance Award for his debut Season, and is a proud alumni of Columbia University’s School of General Studies, where he received his BA in Dance, graduating Phi Beta Kappa and magna cum laude with Departmental Honors. Under Novak’s direction, the Company continues its place as one of the world’s premiere modern dance companies. “I am determined to further Paul Taylor’s vision,” Mr. Novak said upon assuming the role of Artistic Director, “and to bring his gems to every part of the globe… to honor past dance makers and encourage future artists… and to make sure modern dance remains a transformative force for good in our lives long into the future.”

IAS Thursdays at the Institute for Advanced Study brings ideas, conversations, and viewpoints to the heart of the University of Minnesota. Our events are free and open to the public; IAS Thursdays are designed for scholars from all walks of life.

This event is free, open to all, and will be held via Zoom webinar. You will receive an automatic email reminder one day and one hour prior to the event including your registration link. 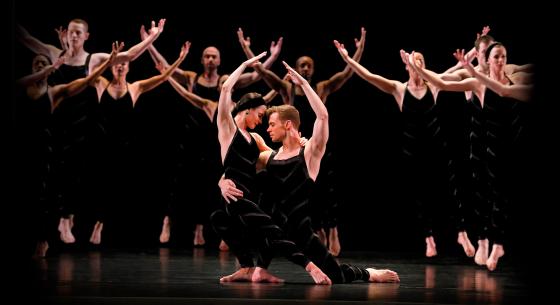 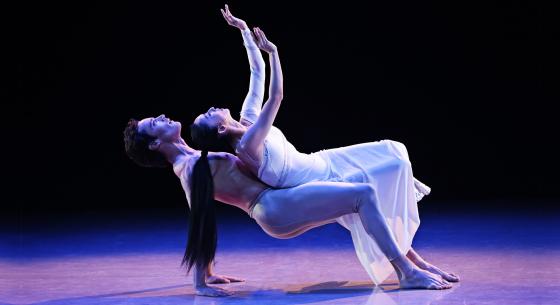 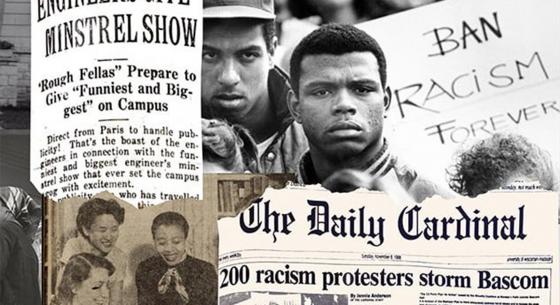 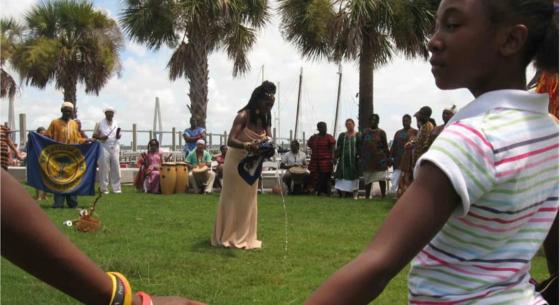 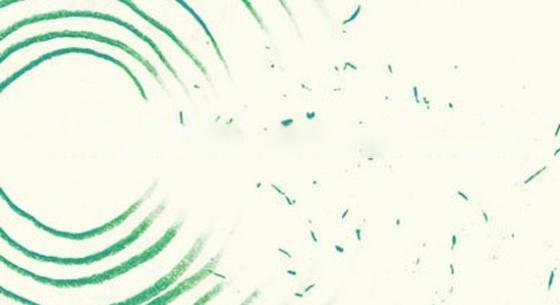 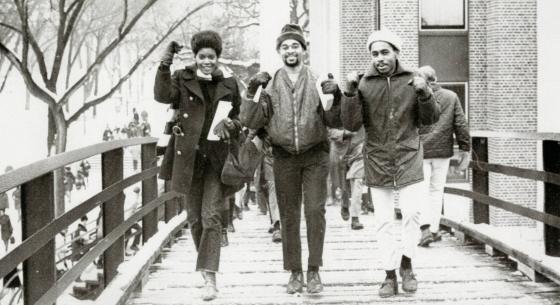 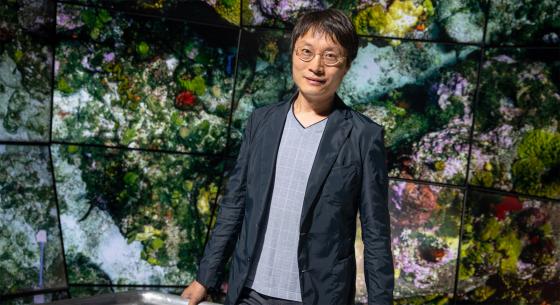 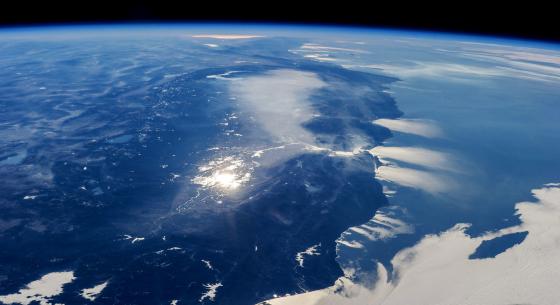 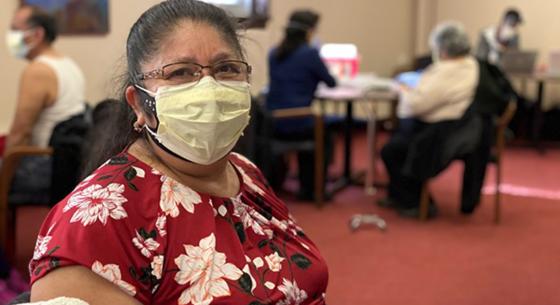