In the early 20th century, filmmakers were frequently compared to hypnotists, enticing hysterical movie audiences with wild collective hallucinations! In these rarely seen films curated by UMN’s Maggie Hennefeld, a woman is hypnotized by a Svengali, a jealous lover practices tele-hypnosis to defeat his rival, an overworked housemaid has sleeping sickness, a female coach drive can’t believe her eyes, an obsessive inventor gives us a sneak preview of Zoom, and cinematography offers a miraculous cure to hysterical amnesia. With live, original music by Dreamland Faces (Karen Majewicz and Andy McCormick, featuring Molly Raben on Northrop’s historic pipe organ) this singular program is a must-see for film buffs, music lovers, and the historically-curious.

Maggie Hennefeld will provide an introduction at the top of the program, and following the event, will moderate a panel discussion that explores themes raised by the screening, from the process of composing music for silent cinema to archival histories and contemporary practices of spirit-mediumship.

“For nearly two decades, Karen Majewicz and Andy McCormick have composed and performed dozens of scores for silent films filled with accordion, organ and the warbling of a musical saw. The duo sets the mood, builds the mystery and cues the mayhem.” —Star Tribune

Did You Know Hysteria Hypnosis and Hallucination 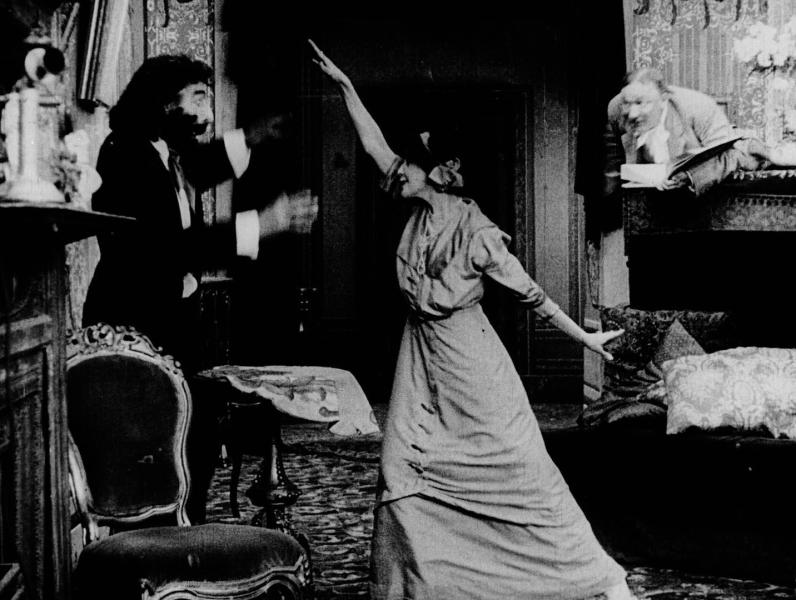 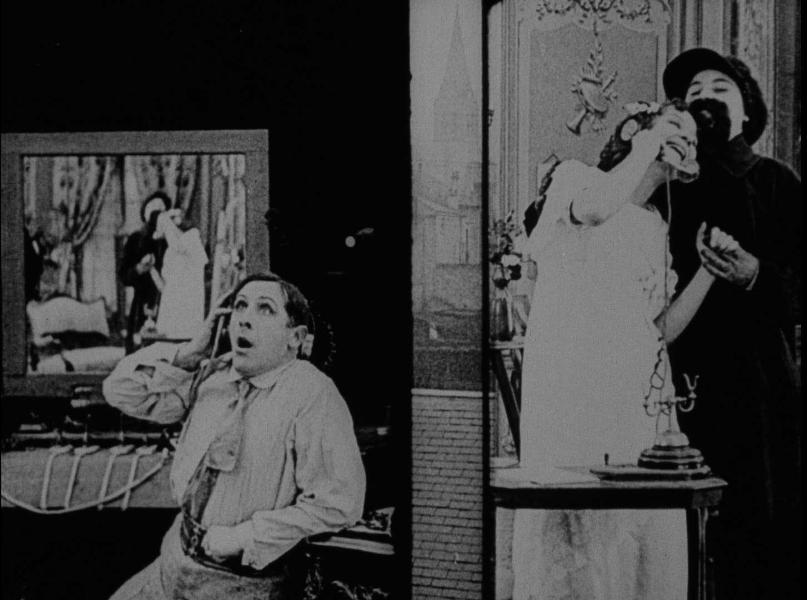 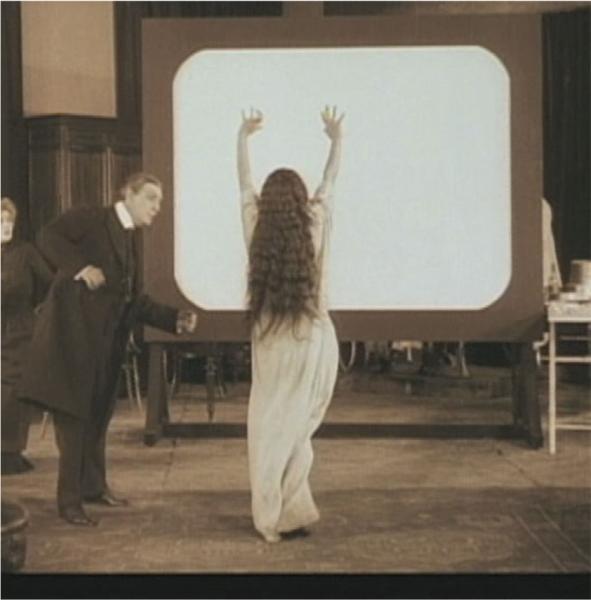 The Mystery of the Rocks of Kador 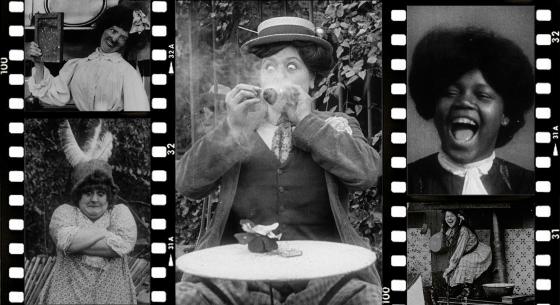 Find ways to make thematic connections to these suggested topics:

Take a deeper dive with these resources that provide additional information about the performers, the history of the artform, and the artistic process.

Start a conversation about the performance, or encourage reflection, using these questions as inspiration.

In Hysteria, Hypnosis, and Hallucination, audience members have the opportunity to witness six rarely seen silent films, ranging in subject matter from lovers plotting to destroy their rivals through tele-hypnosis to an overworked housemaid with sleeping sickness. The films (all made between 1898-1913) center on themes of feminist protest, slapstick comedy, and suggestive gender play.

In her book, Specters of Slapstick and Silent Film Comediennes, University of Minnesota Associate Professor of Cultural Studies and Comparative Literature, Maggie Hennefeld writes, “Slapstick comedy often celebrates the exaggeration of make-believe injury. Unlike male clowns, however, these comic actresses use slapstick antics as forms of feminist protest.”

For nearly two decades, Karen Majewicz and Andy McCormick of Dreamland Faces have composed and performed scores for silent films using the accordion, musical saw, and organ. During the screening of Hysteria, Hypnosis, and Hallucination, local musician Molly Raben will be joining Dreamland Faces on Northrop’s historic pipe organ. 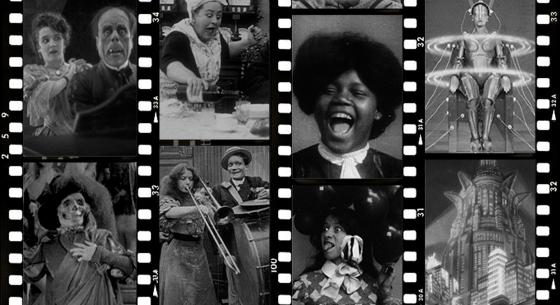